The One About Break Ups

There’s a melody, a refrain that rises in the hearts and my heart is tempted to sing along too.

“If you can meet with Triumph and Disaster and treat those two impostors just the
same”; you too can be grateful without letting it be your master and being wistful for what once was.

Perhaps the ending of a relationship is a perceived failure on our part? Perhaps it is the heartache and the pain that ensued? But should such reasons make us regret every single moment a relationship lasted, and cause us to force ourselves to forget every good that came from it? Why should we choose to etch the error’s in our minds but not the lessons learnt and truths discovered out of or through that other person?

The song plays on. Keep a list: “All The things That Were Wrong With Him.” File away in the Vault of Painful Memories. Study it. Memorise it. All the while the bitter root grows and pierces the soil, further infecting everything.

But I refuse to perpetuate this.

If I were to write a list and tuck it away in my mind I would title it: “This Man That I Honour. This Man That I Respect.” Because no man deserves to be stripped of his honour when he makes a mistake. No man should be critically judged and though our hearts may shout “hang ’em high” – this we must silence. We must use our voice to speak up and defend, because to silence that would be to wallow in misery. In the spiritual war we are in, we must not let the mistakes – the perceived short-sightedness, immaturity or selfishness – make us forget that the other person is just a soldier like us, trying to stay alive.

We do not wrestle against flesh and blood. They are not our enemy. And, we, the Hallelujah people, we need to be the grace people; the people extending grace in everything. If not, we become grace-forfeiters, and our hallelujahs are in vain.

For this is not the way we are called to live: in caged forts of “should have known better’s” and “how could they’s” – thinking that this fort is our refuge when it’s actually our prison. Meanwhile, the crescendo of their wrongdoings and misgivings rises higher. A crescendo that separates us from the Maestro. Because where resentment resides, He cannot. It leaves no place for Him to lay His head. Does putting off resentment mean that their wrongdoings did not cut right through? No. Does their misgivings take away their honour?

Should we let it?

St. John Kronstadt said, “Love every man in spite of his falling into sin. Never mind the sins, but remember that the foundation of the man is the same – the image of God.”

We will treat the weaknesses and failures of others with grace when we humbly admit that we’re more like them than unlike them (Paul Tripp). It is out of the same brokenness that we all fall and it is to the same hope that we all cling; His image in us, the one He is transforming into His likeness. And with that comes the promise: He will continue the good work He started (Phil 1:6).

So what if, they did the unimaginable? What if the proportions of the wrongs were profound? 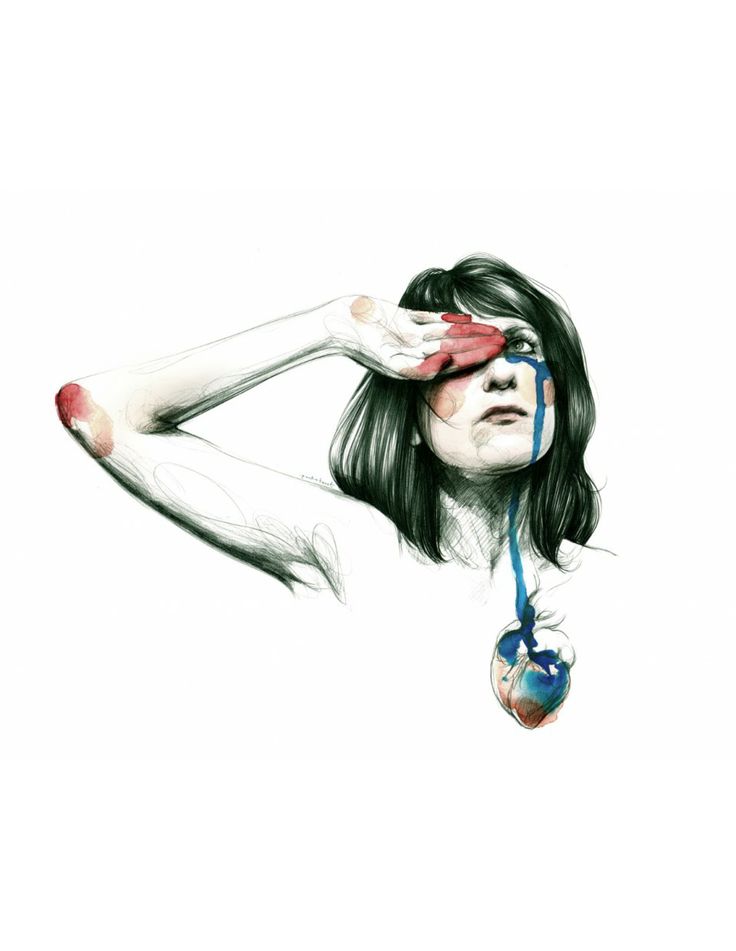 Consider this: Jesus washed Judas’ feet. Three years worth of companionship, three years worth of doing gritty yet wondrous life together and Jesus sees his worth to Judas as a mere 30 pieces of silver. He sees the betrayal in his eyes and washes dirt and grime away from Judas’ feet; to do otherwise would be to deny His own heart. To do otherwise ourself would be to deny His heart. What Jesus did was simple. Let’s not ever confuse simple and easy. There are a whole lot of things that are hard to do, but they are perfectly simple because God is telling you, “This is what I want you to do.” The forgiving and the letting go and the laying down of our right to a better ending (one where we don’t have to stare failure in the face) and the letting ourselves be wronged. They may seem like too much to endure and allow but the truth is: what is too much to endure is to lugg through life with all that terrible burden of vindictiveness.

We were made to live free and live light.

There is nothing freeing about being angry at how they are a villain or how unfair it was when we turned into a villain. It is a deception of freedom. It may seem powerful but it’s only power is to keep the strings of emotional attachment tight.

We’re all just trying to work it all out; stumbling, imperfectly. We can all create ruin and ruin each other a little more than before. And when the wreckage lies all around us, its easy to pick up the shards and hold on. It’s easy to pick up the shards and pierce each other. But this need not exist any longer. Lay down every shard even if it feels like it is killing you; death in the Kingdom of God isn’t the worst of things.

May we find ourselves in a place where we never stop giving thanks. Because to live a life of gratitude, it isn’t picking and choosing, it’s being grateful for all; for the good, the bad and every mistake made along the way – by you or against you.

So set him free and set yourself free.

May your heart be brave and your head be strong.

All is not lost.

“Get rid of all bitterness, rage and anger, brawling and slander along with every form of malice. Be kind and compassionate to one another, forgiving each other, just as in Christ, God forgave you.” Now, how was that? He had to die, didn’t He? He had to go to the cross and die. And if it hadn’t been for that, where would we be?”
Elisabeth Elliot 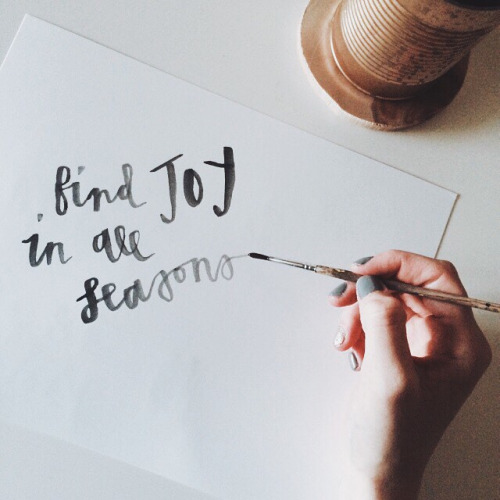 Hi there! My name is Sandra and you’ll most likely find me listening to music and getting lost in a book. I grew up in California but I’ve lived most of my life in England which is why you’ll never really be able to work out my accent (sorry!) Those that know me, know I’ll never say no to a family-size bag of Hot Cheetos or pistachio ice cream, some would even say it’s the way to my heart (they would be right). I make sure never to leave home without my trusty Tide pen because I’m absolutely stain-prone! I'm deeply passionate about stain removal, but I’m talking about the kind of "stains” like broken relationships and sexual struggles. Someone once told me that God covers those stains with patches of grace. I like that image because I imagine myself as one of those patchwork quilts worn right through. Each patch of grace has a story to tell; a story of heartbreak and redemption. What Christ has done and what my great privilege to do for others, is to rework the fabric where it has stained. Nothing makes me come alive more than those moments of true, genuine conversations, when we let each other in to see the stains and together we choose to stay and love through the stains. From our encounters to our most intimate relationships I pray our patchwork may tell the story of creating a safe place for each other where we are loved fearless. So I try, though I've failed often and continue to do so, to live out of authenticity, hospitality and vulnerability, never ceasing to forget that when I’m worn out, worn thin and have nothing to bring Him; my empty earthen vessel is the place He can fill with His all-surpassing power. He is my exceedingly, abundantly.

Why Are Most Of Your Friends Girls?
Spoken Word | We Belong To Each Other
The Still Waters
Trial and Temptation
A Model of Repentance
Living; A Lost Art
Nifuna, Nifuna, Nifuna
A New Season Has Begun
The Holy City